A STUDY ON OSHO’S PARABLES IN KANNADA TRANSLATED BOOKS

Benefits of the Research Project:

·        Hundreds of parables are scattered  over Osho’s works.  An attempt is made here to put them together in a single paper.
·        We are not acquainted with many unknown  spiritual achievers of our ancient culture.  Osho has narrated in his parables many events associated with the lives of these achievers which should help us know about them.
·         Osho reveals in his discourses information regarding many books which are generally not available to common readers. In his discourses he includes lines and parables from these books which he liked.
·        He explains through parables values embedded in Indian and Western thoughts.  There are explanations about the relevance and degeneration of these values.  These stories will be like beacon for us in personality development.  The study of these parables acquaints us with different thought streams  of Western thinkers.
·         Especially, the stories make even common people happy.  They will be resource subjects for students and orators.
·        Through these parables one can have a peep into Osho’s thoughts.
ಪೋಸ್ಟ್ ಮಾಡಿದವರು srikanth rao ರಲ್ಲಿ 07:01 ಪೂರ್ವಾಹ್ನ ಕಾಮೆಂಟ್‌ಗಳಿಲ್ಲ: 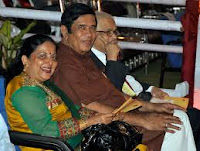 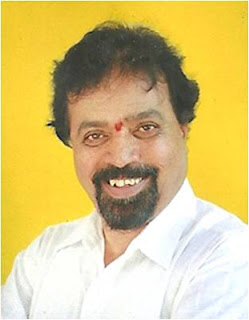